Below are all the old articles previously showcased in another website. 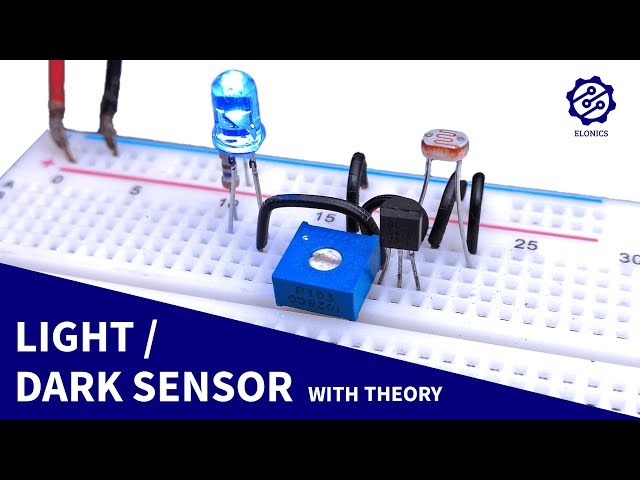 A tutorial on How to make a Light Sensor / Darkness detector circuit on breadboard using LDR and a transistor. This circuit can be used to automatically control and turn on-off lights or any loads depending on the brightness of ambient light, by adding a relay at the output. 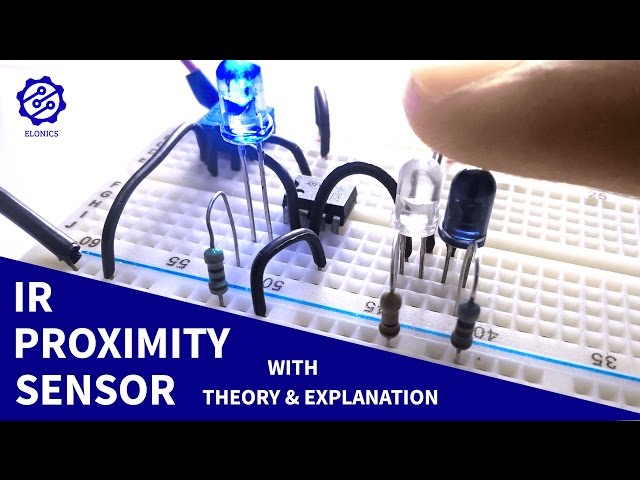 A tutorial on How to make an InfraRed (IR) proximity sensor circuit along with detailed explanation on how the circuit works. The sensitivity or Range of detection can also be controlled by adjusting the potentiometer. 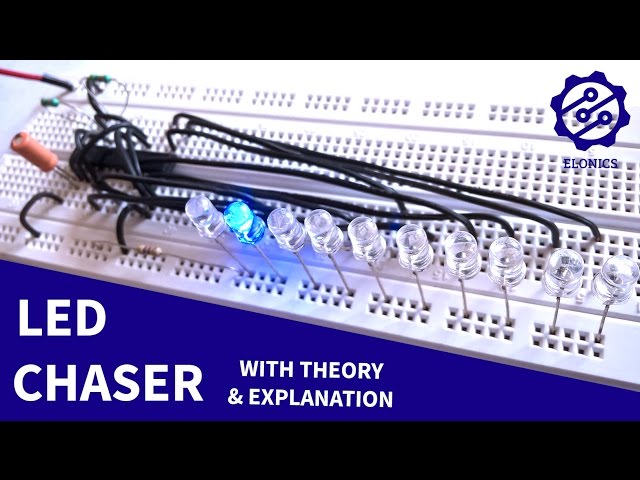 A tutorial on how to make an LED chaser lights (or) sequential LED flasher circuit on a breadboard using 555 timer + 4017 IC and a few other components. The LED’s chasing rate can be adjusted using a potentiometer in place of 47K resistor. 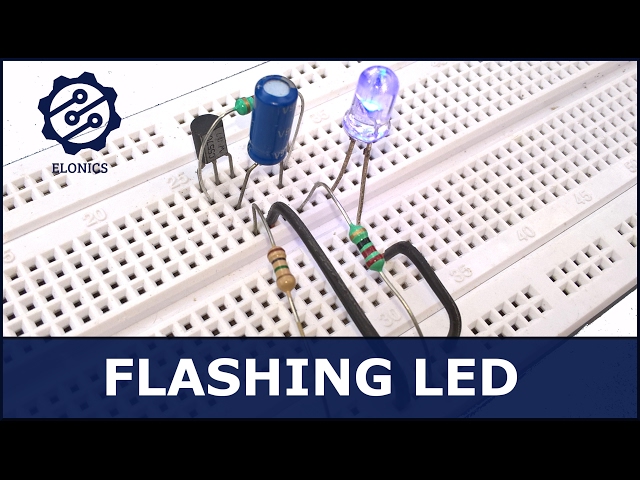 This project is on how to make a simple flashing/blinking LED circuit using transistors on a breadboard. watch the video for detailed step by step instructions on how to build this circuit. Changing the flashing rate is also possible by changing the value of capacitor used, which is shown later in the video. 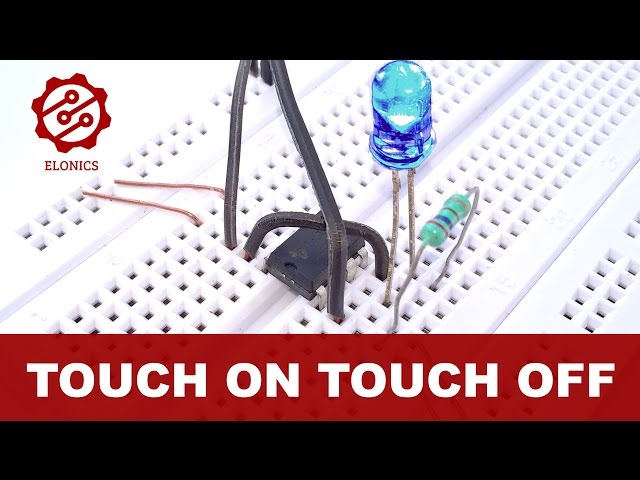 In this project we will make a Touch on Touch off switch circuit using 555 timer IC on a breadboard. This circuit has two pairs of touch conductors. Touching one of the conductor pairs turns on the LED and touching the other pair turns the LED off. 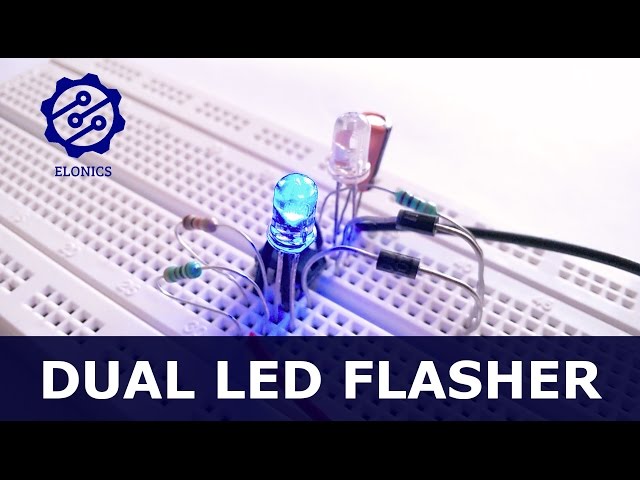 This project is to flash/blink two LED’s alternatively at an interval of around 500ms. The circuit uses 555 timer IC along with a few other electronic components and is built on a breadboard. In this circuit, 555 timer IC is used in astable mode which makes the output to continuously fluctuate between high and low until you turn the power off. 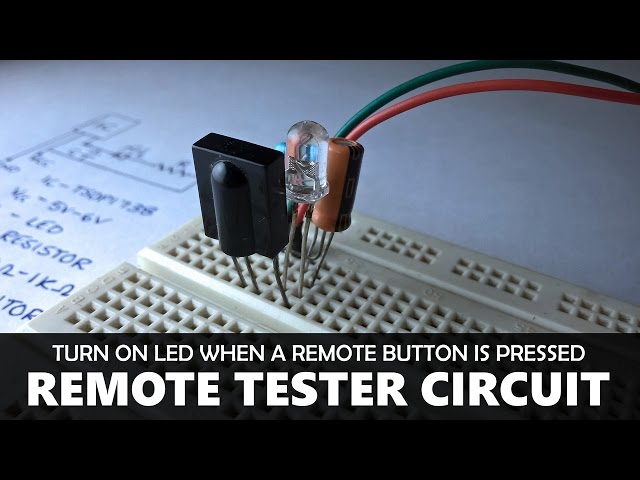 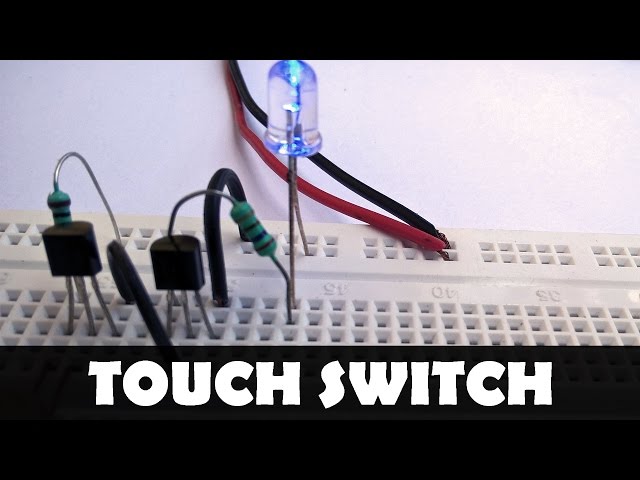 This circuit turns on LED with the touch of your finger!. Many a times we need certain actions to be done with a touch instead of pressing a button. This simple circuit does that using minimal components. 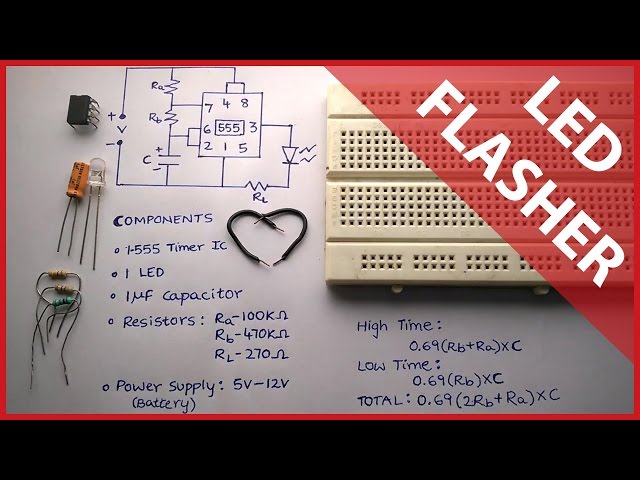 A tutorial on how to make a flashing/blinking LED circuit on a breadboard. This circuit flashes LED at an interval of around 500ms using 555 timer IC and a few other electronics components. This is a beginner project and is intended to make you understand the basic principles and working of the 555 timer IC.